Just a short walk from Trevi Fountain, near Piazza di Spagna, Montecitorio and Palazzo Chigi, the Hotel delle Nazioni in Rome is an elegant residence in the heart of the city’s cultural, commercial and political center.

The Hotel Genova is situated in Rome, in the Esquilino district near the Basilica of Santa Maria Maggiore and the Teatro dell’Opera.

The Hotel Memphis is situated in Via degli Avignonesi, which owes its name to the French Papal Guards of Avignon, who at one time presided over Rome.

The Versilia Palace Hotel is situated on the seafront of Marina di Pietrasanta, just a short distance from the renowned Forte dei Marmi, one of the most exclusive localities of the Versilia coastline.

Travel with us with peace of mind without any added costs!

from€705
Book now
See all offers Experience the dynamism of Rome, discover the wonders of Florence and enjoy the Versilia charm in our RemarHotels.
See more Extras & Benefits for you

Book on our Official Website, just here you will find the Best Rate Guaranteed with special offers & benefits just for you. Become one of our Special Clients, book with us!
See more 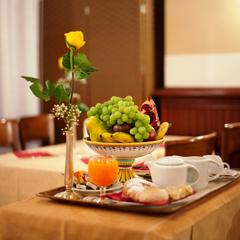 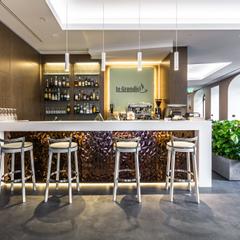 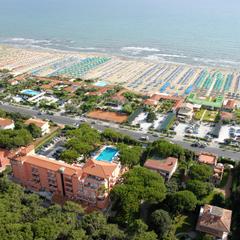